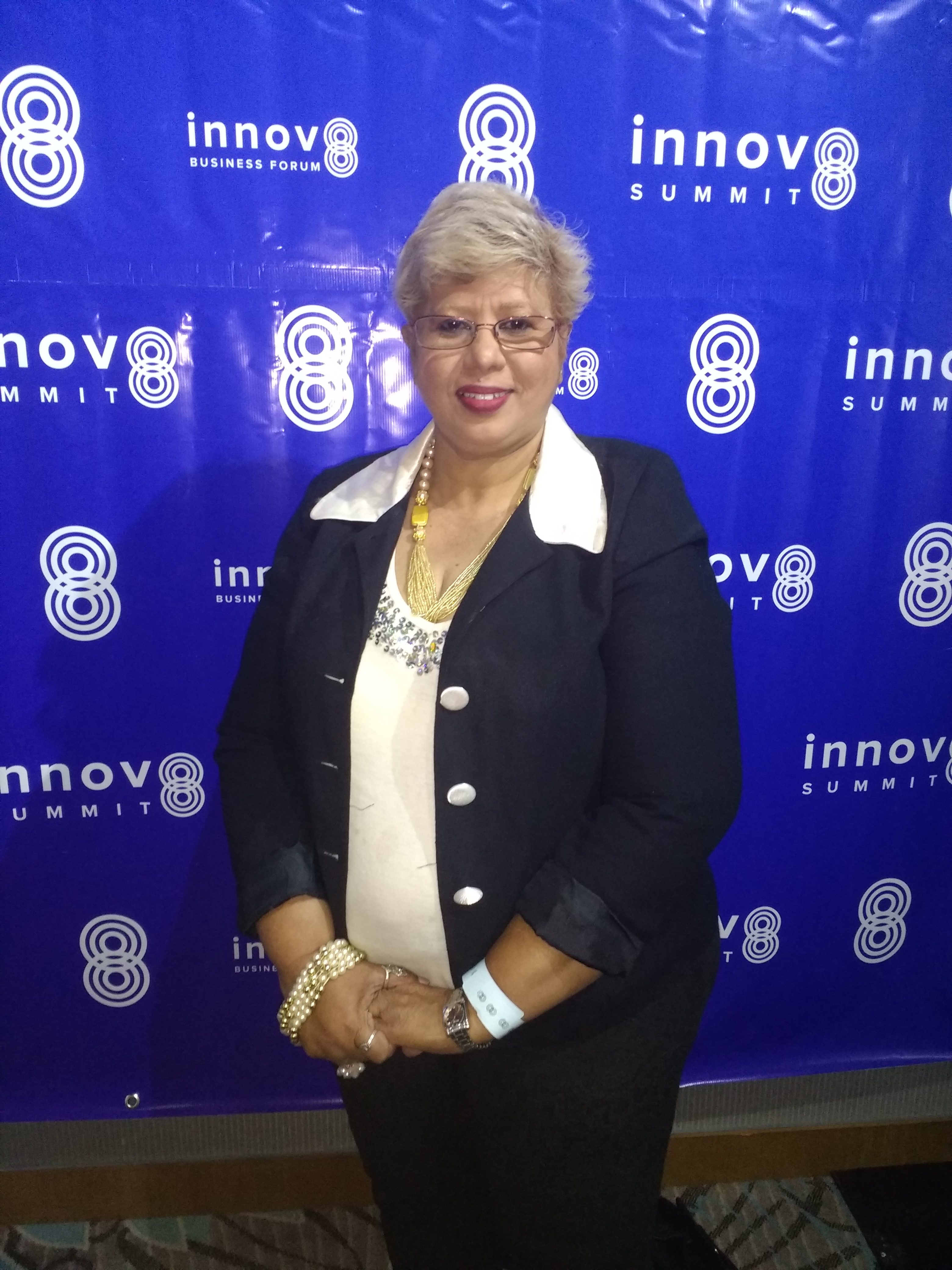 IT was not the cosplay, though that was quite a sight this weekend, and it wasn’t the vast video gaming room either that made the Guyana Telephone and Telegraph company’s Innovate conference special.

Was it, then, the quality of the workshops? Or perhaps the broad and entertaining advertising effort?
No, it was the looks on the faces of young people as they rushed excitedly to and fro in the Marriott Hotel’s conference facilities. Last weekend there was a palpable charge in the air, an energy that we do not often see on Guyana’s streets. It was good to see young people in their element, exploring possibilities in the technology industry.
This innovate conference was billed as the first of its kind and the largest such event in Guyana thus far, and for the most part the conference lived up to its billing. There was a wide range of workshops on important topics in the technology industry, from finding your niche to large-scale projects in the works.

Guyanese youth need more conferences such as these, perhaps hosted by many companies as well, or in combination with those who have some presence in the technology industry. This is because these conferences not only help build Guyana’s technology industry, they add an element of unbridled hope and enthusiasm each youth deserves to taste — if only for a moment.

These are some images from the event

We proudly present our sponsors. We would not exist without them. A big THANK YOU to all. 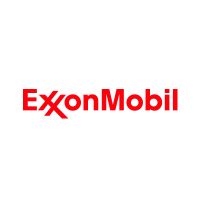 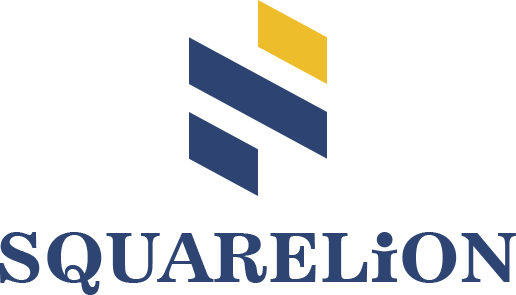 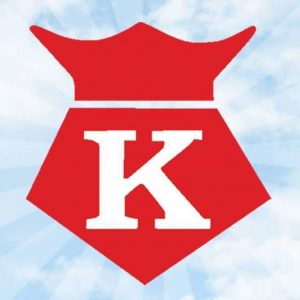 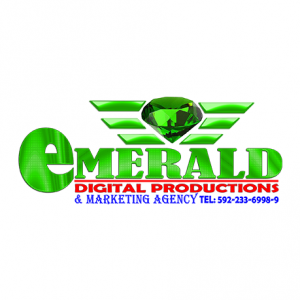 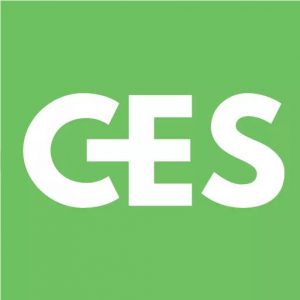